The Latest Grinding Down 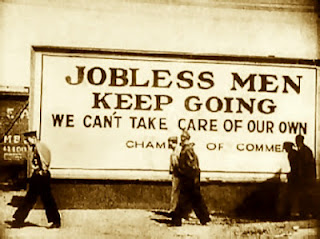 We've come to take it as a matter of course that any potential job hire requires a drug test. No matter the type of job; you will be drug tested. Most of the time reasons for rejection of the employee, based on the drug test results, are not given. Too bad if your medications or diet influence the test results. The insurance companies have sold the rest of us the lie, long ago, that drug testing is good for society. For both consumers and worker bees. A huge load of crap of course but, along with the tragic and failed War on Drugs, the two -- big biz and the anti-drug campaigns -- we've come to accept that drug testing is just part of the process.

Then there are the credit checks. Many employers do credit checks on potential employees. Why this was ever allowed is astounding to consider, but allowed it's been. Some states are working to enact laws prohibiting companies from checking into a candidate's credit history. [Here's a brief run down]

For the past couple of years, many employers will not hire people who've been out of work for more than six months, or a year. Reasons for this illogical culling method vary; but none of them make sense. The would be employee is suspect before they've had a chance to show their skills and work ethic. Like the drug testing and credit checks, the employee is seen as a commodity, not a human being. Then there's the work for free tactic. So desperate for jobs, employers gleefully take advantage of the unemployed by offering what amounts to unpaid internships.

The most recent intrusion into the lives of the hoi polloi is the social network check. Companies now either ask potential employees for their passwords to Facebook, Twitter and other social media accounts, or expect that the person will show them their activity on those sites.

Sure, you refuse to be drug tested, sign permission forms to have your credit history investigated, or give out your Facebook password, but you won't be hired. So many people are desperate in these times, and that's exactly what those who are in the position of hiring are taking advantage of. People's desperation. All these actions may actually be believed by who hire, but they're dupes, simply buying into the lies we tell ourselves to do the dirty things we do to survive. Others know these things are blatantly unethical, subjecting employees to disruptions of their privacy, but they simply don't care. Arrogant and safe in their positions of petty power, the see themselves as protectors of the realm of capitalism and even a religious or smug moral sense that they're responsible for the rest of us. Hence, drug testing, credit checks, and all the rest of the ever growing personal indignities committed against the workers. Even when much of the time, those are committed by the workers themselves; they're just a rung or two up on the ladder. But when those so high up on that ladder that they can't be seen, only felt, decide it's time for you to go, you're gone. It won't matter how well you've played the game for them. Because those people are just players like the rest of us.
"Paranoia runs deep . . . " not that there's anything wrong with that.
Posted by Regan Lee at 2:03 PM 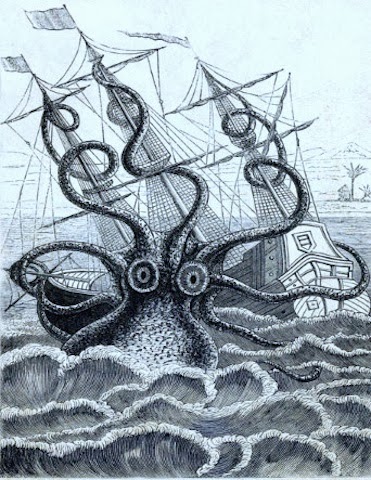 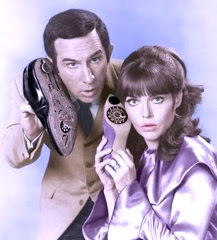 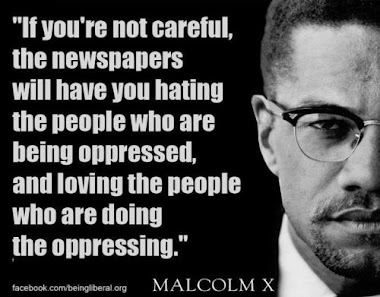 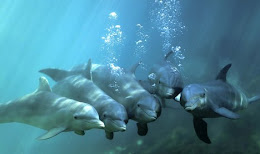